Can realty compromise on ecological safety of wildlife? 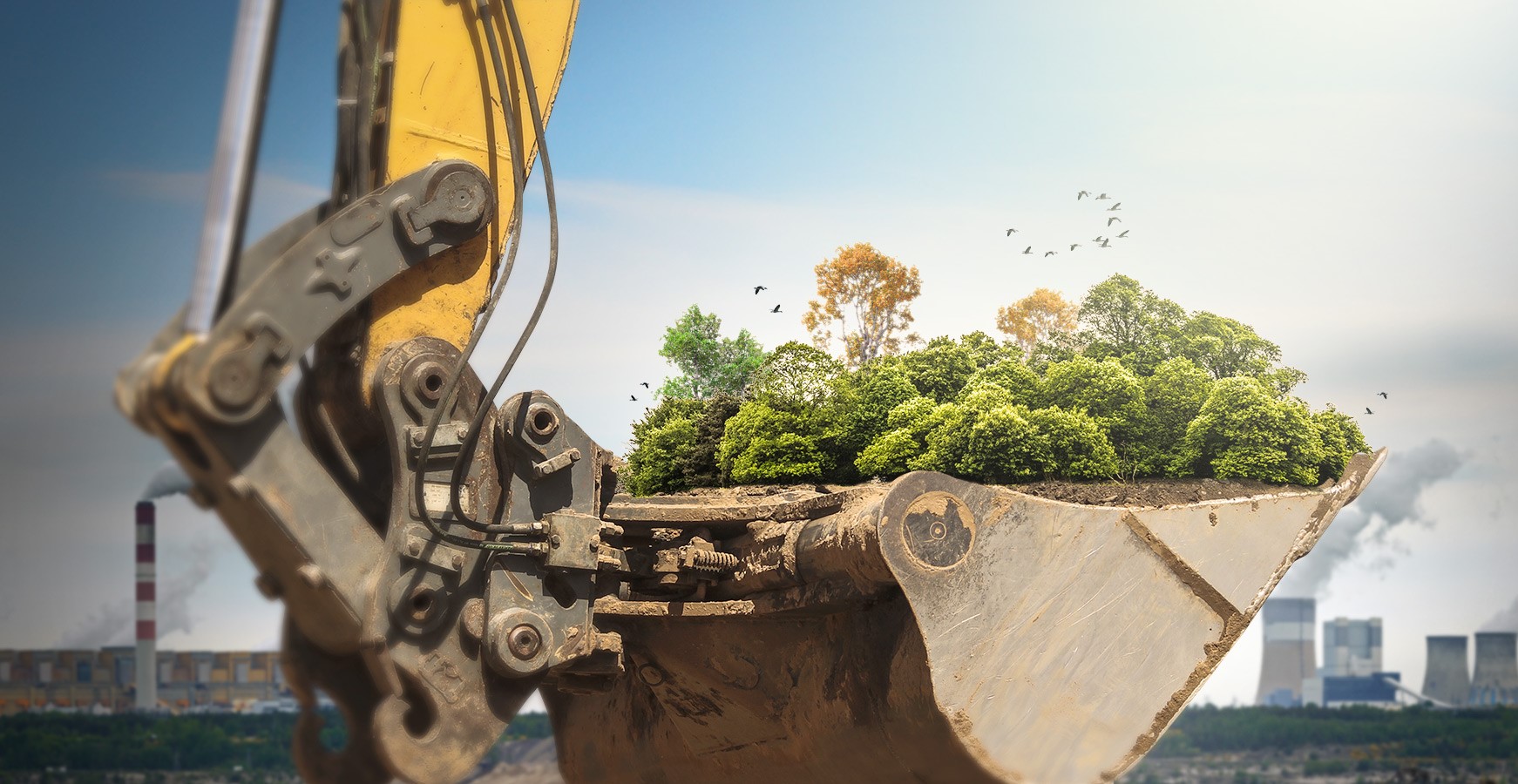 We often come across newspapers running headlines about NGT (National Green Tribunal) passing stay order on construction activities on the locations falling within the specified radius of a wildlife sanctuary. Some fret on the verdict of the green tribunal, while some voice their consent to it.

If on any scale the verdict of the green tribunal is to be analyzed, we arrive at this conclusion (even though it may sound unpleasant to some), that the development of real estate can’t risk endangering environment and those belonging to this natural ecosystem. After all, nature has supported lifestyle of every creature through its abundant supplies of ecological means.

However, the very life of the wildlife creature doesn’t rule out impending danger of its own safety, given the rapid pace of development at their doorstep. While all across the globe there is green drive going on in order to ensure preservation of wildlife and their natural surroundings, the development in real estate nearby the natural habitat of the wildlife poses threat to the very green drive mission.

Earlier, the NGT had to interrupt construction works of some builders taking place on Noida Extension as they were found flaunting the standard ecological norms mandatory to conform so that potential damage on natural surroundings of people living nearby can be prevented. The NGT judgement created uproar for sometimes, but later it was de-enacted upon builders promising to kowtow to the mandatory green regulations.

Now the question is, why green tribunal and not us, has to step in to prevent development of this kind posing damage to wildlife ecology? This is a loaded question. The human habitation close to the wildlife sanctuary, directly or indirectly, poses danger to their survival in one way or another.

Is there a way that realty development and safety of wildlife doesn’t get compromised?

Yes, but that warrants an honest initiative. Developers must ensure that their construction activities abide by ecological norms laid down by the Indian Ministry of Environment, and that they use quality materials harmless for the health of nearby surroundings. While there are well-reputed builders who ensure compliance for the green norms, there are also some developers showing disregard for the ecological norms.

That said, malpractice of this sort must be reined-in so as to ensure extended preservation of the wildlife and its natural ambiances.

Among many quality ways to put an end to malpractices in realty with regards to ecological safety, focus on the use of quality materials is one of them.

Materials used in construction activities play pivotal role in damaging or preserving the health of nearby geographical surroundings. The cruciality of building materials is that they drastically affect the health of environment, as substandard materials render adverse environmental impact. As concluded by scientists, cement, that is the key component of concrete, accounts for greenhouse gas emission by producing carbon dioxide.

Worse, ecological issues like soil erosion, flooding, water pollution and landslide happen due to the concrete declared unqualified for application in construction works.

Every development of this sort requires lands on massive scale so that buildings, villas or townships can be constructed to fulfill growing demand for housing, together with ensuring sustainability of real estate business. The likelihood of air pollution on nearby surroundings increases several folds depending on the quality of building materials used during construction of a realty project.

Emission of toxicity due to suspended dust particles coming from the building materials can cause major health problems for residents. This is why concrete recycling is considered qualified answer to environmental menace created by overuse of poor building materials.

So long quality construction remains to be the benchmarked policy for developers while giving due regards to the ecological safety norms, there is fair chance that ambiance of the wildlife will remain out of harms way. However, there must be regulatory in place to ensure environmental safety during the course of realty construction. Moreover, builders must cultivate moral responsibility towards green living concept as well.

Living Planet Report 2014 reported – “The number of mammals, birds, reptiles, amphibians and fish across the globe is, on average, about half the size it was 40 years ago. This is a much bigger decrease than has been reported previously, as a result of a new methodology which aims to be more representative of global biodiversity.” (Source: cbsnews).

This suggests impending extinction of wildlife from the globe, and substandard construction activities can’t be ruled out from being one of the possible reasons to add to ecological woes of wildlife. What is most important out of the conclusion aforesaid is, real estate can’t afford ecological damage on the wildlife considering their worldwide importance.

Most importantly, they deserve to live and prosper, a right similar to the one bequeathed to the mankind by Mother Nature. So, realty can’t compromise on ecological safety of wildlife, and by adopting fair policies and abiding by green norms, it’s expansion will surge without causing damage to the wildlife and its natural surroundings.

Home inspection is not useless, here are the top benefits 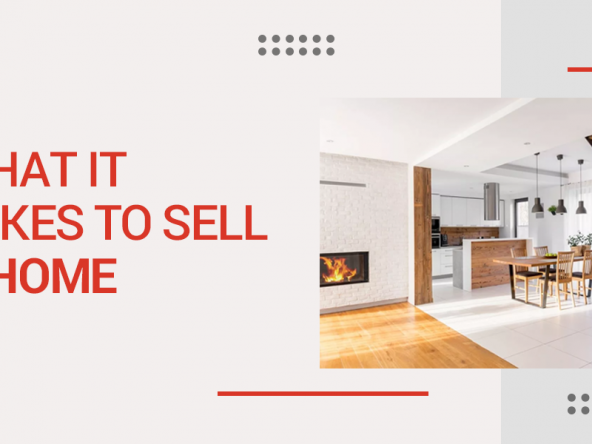 What It Takes To Sell A Home

30 Second Summary Selling a home successfully in this price-driven, competitive market is a...
Continue reading
by Ankur

What to do if your property is declared illegal?

30 Second Summary Legal experts say a buyer who has got such a legal notice should, as an...
Continue reading
by Ankur 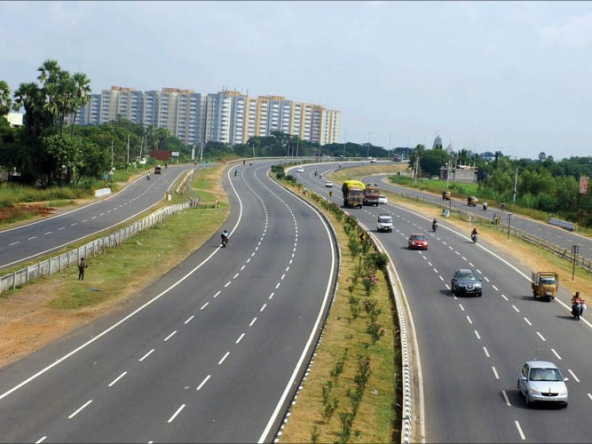 The importance of highway projects for India’s realty growth