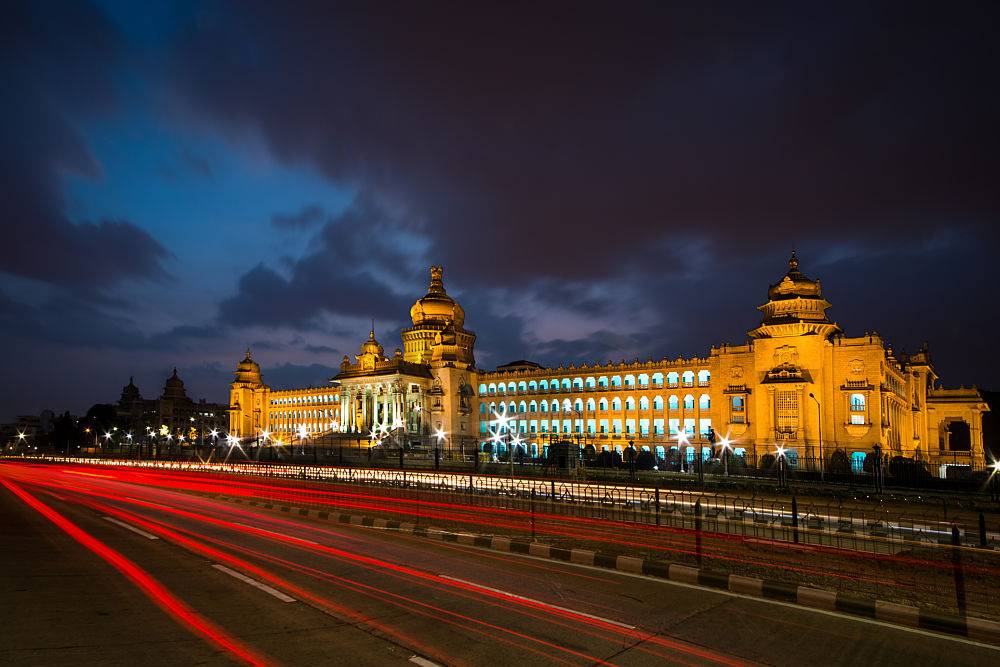 Bangalore is the hub of Software and Information Technology companies, and is, hence, popularly called as “The Silicon Valley of India”. The IT industry of Bangalore comprises Software Technology Parks of India, International Tech Park Bangalore and the Electronics City. Some of the best Indian and international software companies have their headquarters in Bangalore. Continuous growth in these fields has also resulted in fastening of the infrastructural development of the city. Students and professionals from all parts of the country, for these reasons, come to Bangalore for higher education and good jobs in IT and software engineering. With a host of some of the great pubs and bars in India, Bangalore renders a happening and vibrant night life, which is why it is sometimes called as the “Pub Capital of India”.

Like any other chief urban city of India, Bangalore has great road, rail and air transport facilities. The city hosts Kempegowda International Airport at Devanahalli and the HAL Airport at Vimanapura. Bangalore is the headquarters of South Western Railway and has four major railway stations- Bangalore City Junction, Bangalore Cantonment, Yeshwantapur junction and Krishnarajapuram. The city will have the Namma Metro system in the near future. Besides these, the city has good road transport and connectivity by means of buses, taxis and auto-rickshaws.

29 Nos.
Sort by:
Featured
For Sale 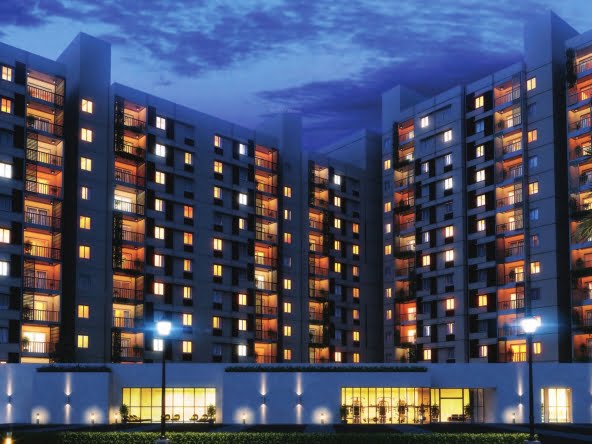 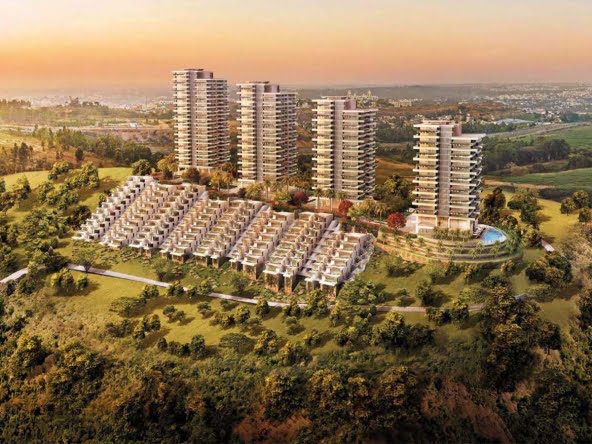 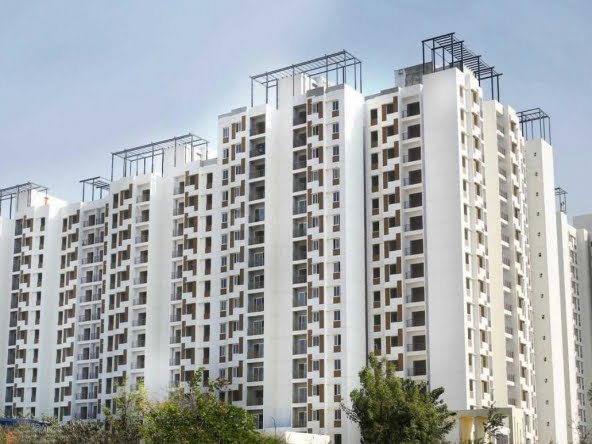 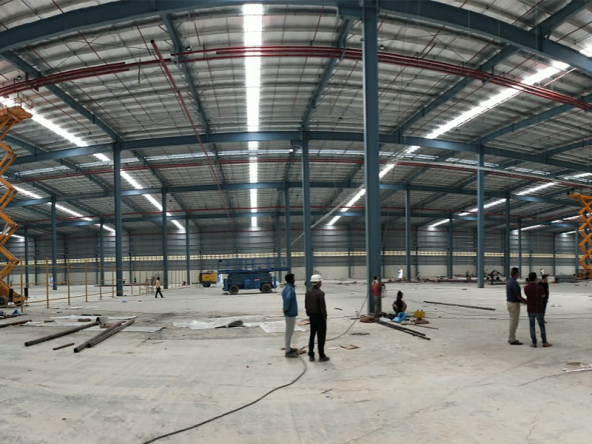 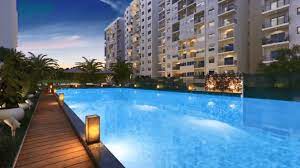 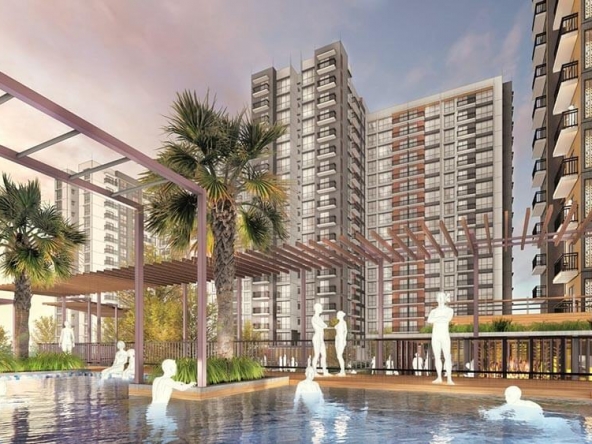 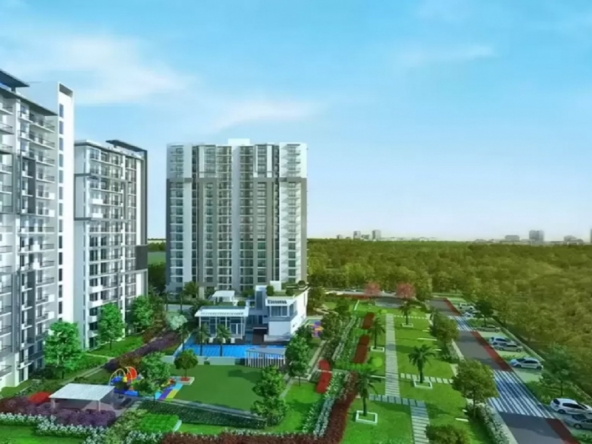 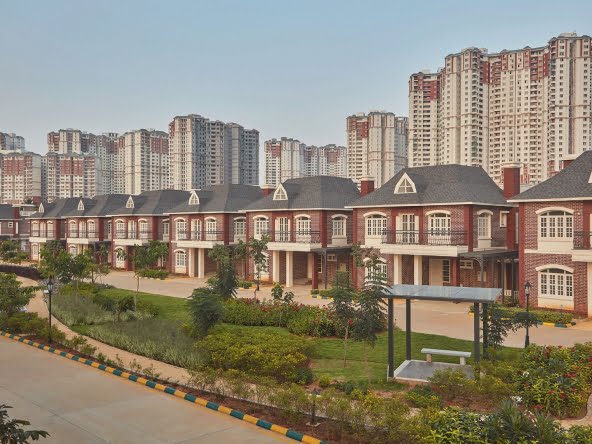 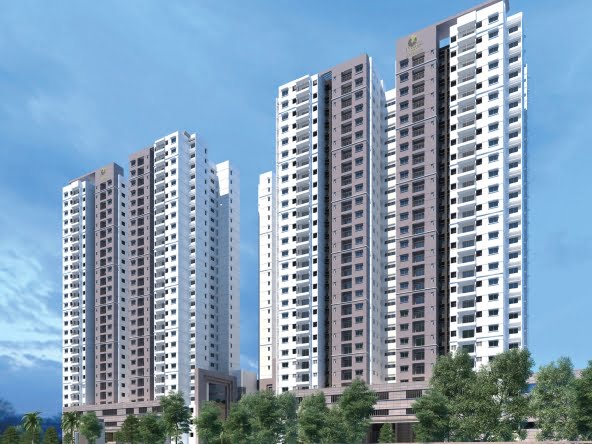 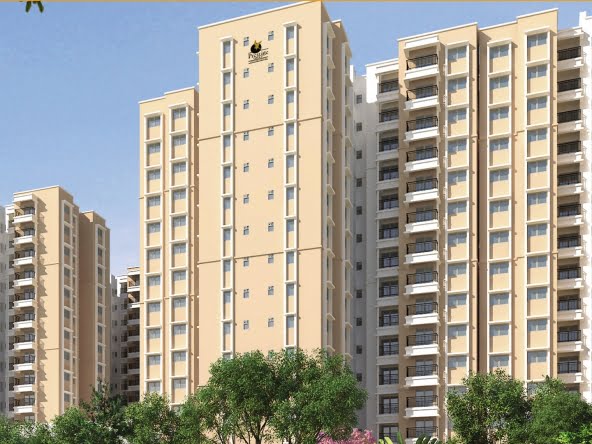