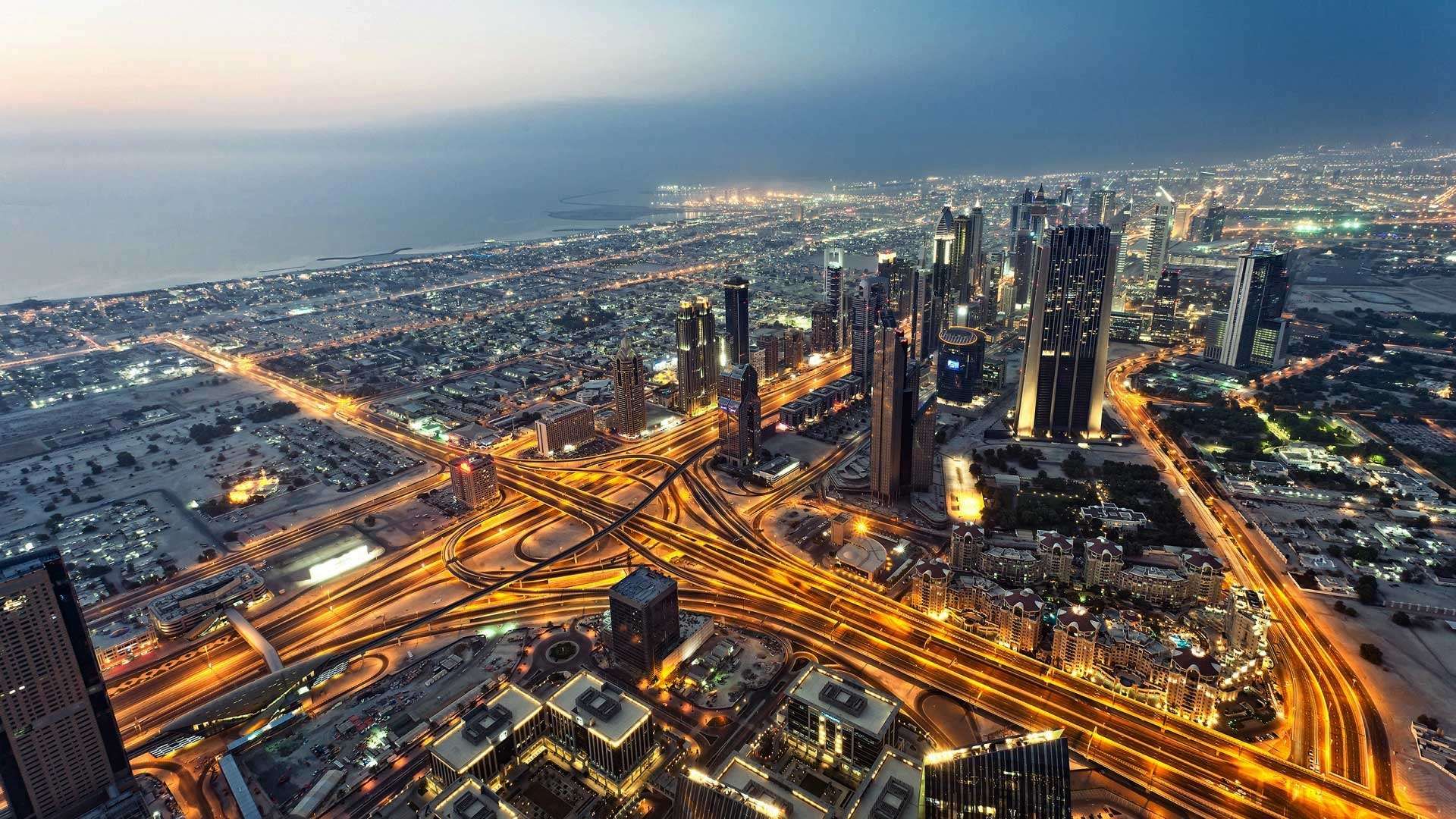 Pune, earlier known as Poona, is a beautiful city situated at the Western Ghats on the Deccan plateau in the Indian state Maharashtra. Considered as the state’s cultural capital and the Queen of the Deccan, Pune is the second largest city in Mumbai and seventh largest city in India. It is spread over an area of about 700 Sq. km and lies in contact with lush landscape, serene hills and beautiful lakes. Pune also has a very pleasant and comfortable climate.

Like any other big city, Pune offers all the amenities and facilities needed for a comfortable and luxurious life style like post office, bank, ATM’s, schools, hospitals, several government offices, police station, transportation, roads, etc. to name a few.

The city also has several temples, gardens, parks as well as zoos to visit. Pune also has great restaurants, hotels, bars and some other great places of rest and enjoyment. In the current scenario, Pune can be seen as a modern city emerging as a hub of some of the major IT companies and as a prime spot for commercialization. People from other parts of the country come to Pune for better jobs. It will not be wrong to say that Pune is on the verge of getting the status of a cosmopolitan city.One of the best news for Pune is that the Metro Project has been passed for the city by Pune Metro Rail Corporation (PMRC) and is expected to culminate in another 5-6 years. Inevitably, after the completion of the Metro project, the property prices in Pune are likely to elevate swiftly. The transport of Pune will also come at par with that of the other major cities.

All these features make Pune a promising option for a comfortable living experience and, hence, this paves a way for rapid Real Estate development. Pune has caught the eye of some of the well known Real Estate developers and groups of India including Maple Group, Diamond Group, GK Developers, Kothari Brothers, etc. and a lot of Real Estate projects have been launched in Pune and many others are ongoing. The residential projects include affordable and luxury Apartments, and duplexes.

42 Nos.
Sort by:
Featured
For Sale 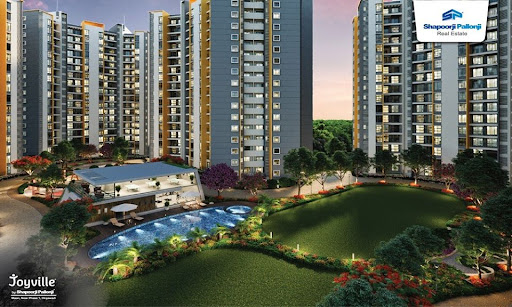 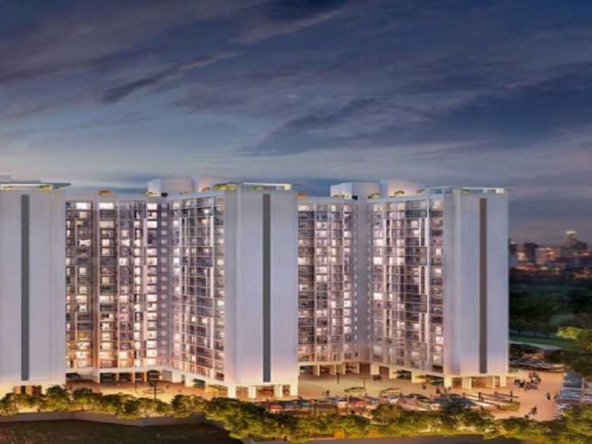 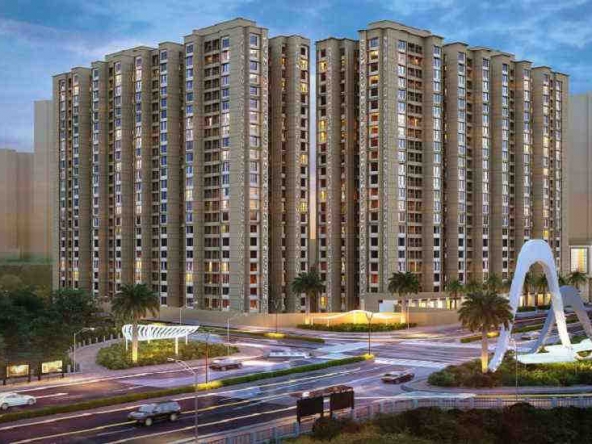 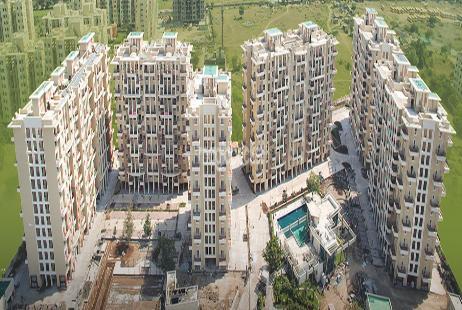 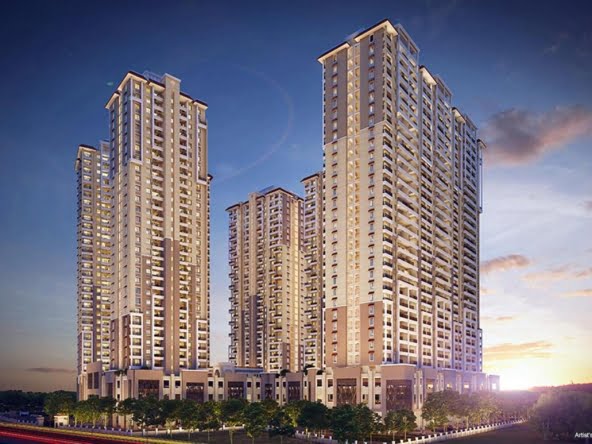 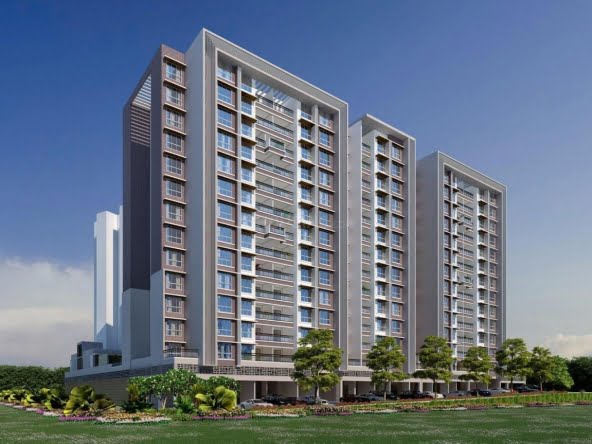 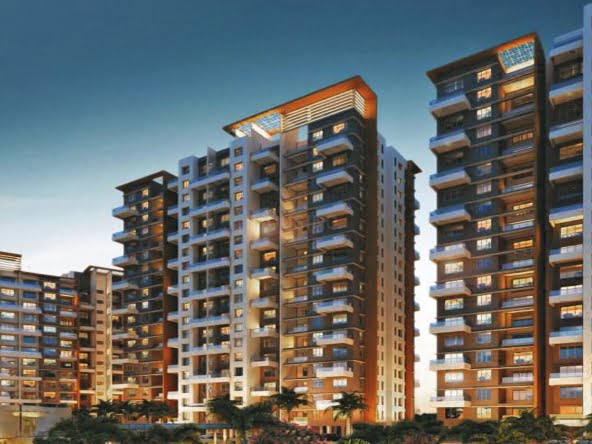 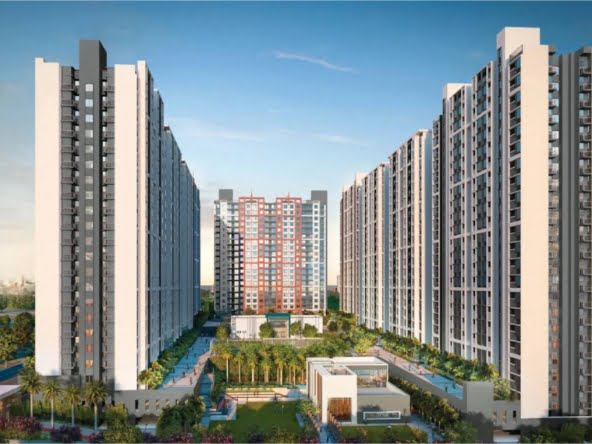