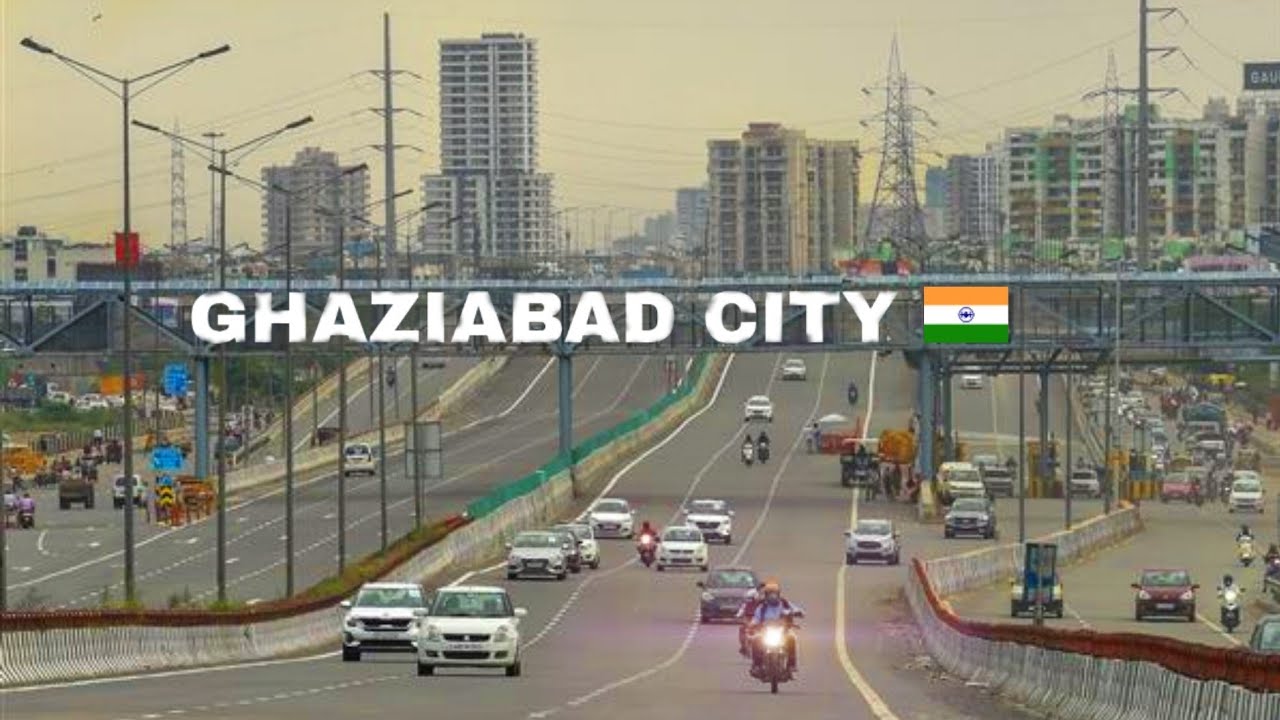 At the height of the real estate boom in the country in 2006, a Newsweek survey on the fastest growing cities in the world’s strongest economies put Ghaziabad at the seventh spot – ahead of London and Munich. Hard to believe, but thanks to its proximity to Delhi, the border city has indeed developed leaps and bounds in the last decade. As many as five link roads connect Ghaziabad to Delhi, which is more than any other NCR town. Considering there were just three housing projects in the city in the early 1990s, and a 2BHK would sell for just Rs 10-11 lakh, which is now placed around Rs 60 lakh, Ghaziabad has progressed like there’s no tomorrow.

Known as the Gateway to Uttar Pradesh, the city founded in 1740 by Ghazi-ud-din and named after him, is just 19 km east of Delhi. Two major highways that pass through the city – NH-24 and NH-58 – are seeing tremendous real estate growth, thanks to a strong commercial catchment, a well-planned infrastructure network and an affordable price band. In fact, these two highways have turned the dusty town into a place of high demand.

Other than proximity, one development that really changed people’s perception about Ghaziabad is Shipra Sun City at Indirapuram. The humungous residential project developed by Shipra Group on NH-24, complete with a mall and 2/3/4 BHK apartments and villas, laid the foundation of Indirapuram. Soon other real estate companies like Gaursons, ATS, Amrapali, Mahagun, Supertech, Ansals, Assotech, AB Corp, Ajnara, Panchsheel, Exotica, Parsvnath etc., followed to be part of the massive Ghaziabad development. While old-timers still preferred their palatial homes in parts of Old Ghaziabad like Kavi Nagar, Shastri Nagar and Raj Nagar, the young and the upwardly mobile helped write the Indirapuram realty bestseller.

Crossings Republik, a little further down on NH-24, towards Ghaziabad city, followed Indirapuram’s success. An integrated city project spread over 360 acre with all modern amenities, several developers, like Ajnara, Panchsheel, Gaursons, Mahagun, Paramount, Prateek, Supertech and Assotech have their projects here. Talking of Ghaziabad’s realty success, a special mention must be made of Raj Nagar Extension. Located on NH-58 – newly developed Meerut Bypass six-lane highway – and roughly 12km from Delhi and just 15 minutes drive to both Vaishali and Dilshad Garden Metro Stations, Rapid Rail Transit System is likely to pass through this area in future, connecting Anand Vihar (Delhi) with Meerut and passing through Raj Nagar Extension. It’s probably the only place in Delhi/NCR region offering homes in gated communities at an affordable price, even after providing all the benefits and features.

There are over 30 builders currently working in Raj Nagar Extension offering over 50 projects. Besides apartments, several prestigious schools like DPS, GD Goenka and Vanasthali are already operational in the vicinity. Thanks to development of new housing hubs with gated communities, several leisure, shopping and entertainment facilities have mushroomed in Ghaziabad. While Shipra Mall at Indirapuram retains its place among Delhi-NCR’s best shopping malls, several others like EDM, Pacific, Ansal Plaza, Mahagun Metro, Supertech Shopprix, Opulent, Aditya Mega Mall, MMX, Jaipuria etc., address the shopping and entertainment needs of the Ghaziabad resident on the move.

Other major attractions include Mohan Nagar Temple, Ram Manohar Lohia Park and Shri Dudheshwar Nath Mandir dedicated to Lord Shiva. Jaipuria Institute of Management, IMS Engineering College, Shri Swami Vivekananda Law College and DJ College of Paramedical Sciences are some of the educational institutions located at Ghaziabad. With the recent IT boom in Noida and Greater Noida, Ghaziabad offers an advantageous location for the young and the dynamic workforce. Ghaziabad Development Authority (GDA) has dedicated itself to facilitating conversion of sick industrial units to resident/commercial use. In future, with the proposed Metro route from Dilshad Garden to Mohan Nagar seeing completion, Ghaziabad will offer relief to the commuters coming from West Delhi.

11 Nos.
Sort by:
For Sale Property