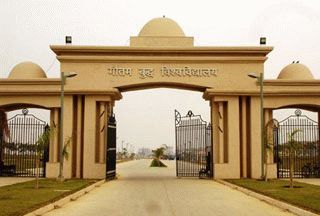 A new age urban hotspot, Greater Noida maybe an extension to Noida, but its self-sufficiency makes a mark. One wonders what worth does the city actually hold for this kind of praise? An apt answer to this would be the planned structure of the city 25 km from Noida that seems to have everything going well with the aspirations of a first-timer, a resident, or a professional commuting every day to Greater Noida. The city initially might just have had a few residential sectors and group housing societies for NSG (National Security Guards), or NTPC (National Thermal Power Corporation) and the sprawling AWHO (Army Welfare Housing Organisation), but today it has so much more in the name of residential and commercial developments.

The township, which is divided into sectors just like Noida, has uniqueness about the sector markings: all sectors have Greek names like Alpha, Beta, Gamma, Delta, Eta, Zeta, Xu, Mu, Tau etc. Founded as primarily a residential zone with a fair sprinkling of industrial and commercial developments, it has appreciated well in terms of several real estate players launching premium and affordable projects. Greater Noida (West), which was initially called Noida Extension and a haven for affordable housing in Delhi-NCR, is an integral part of Greater Noida. Wide roads, beautiful greenery, tall commercial buildings today define the potential of Greater Noida. 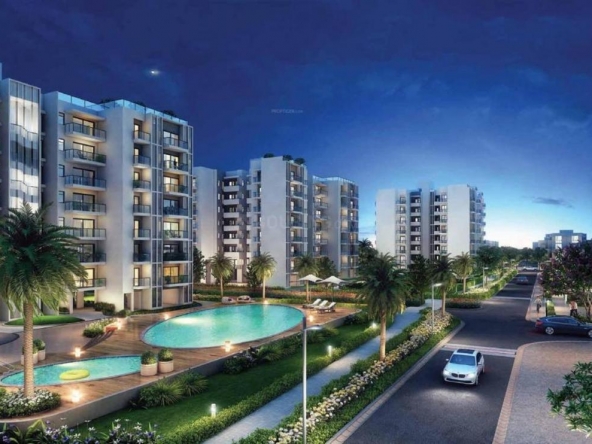 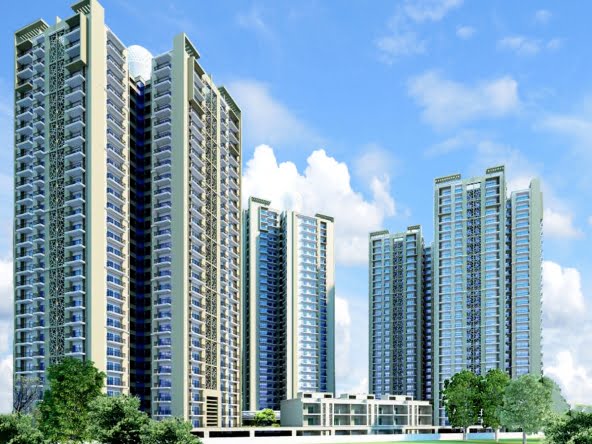 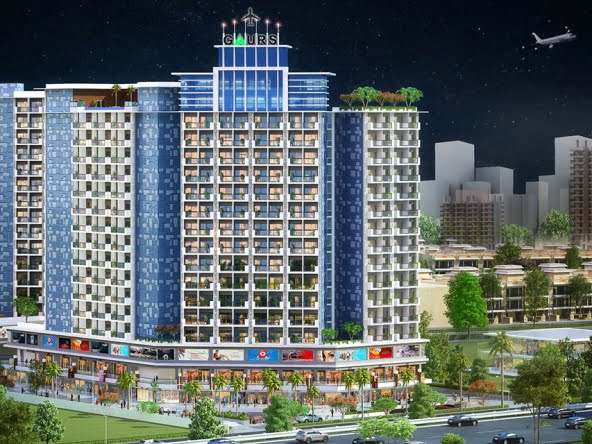 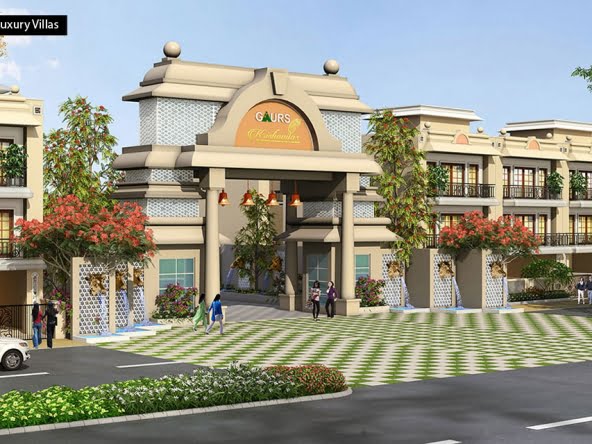 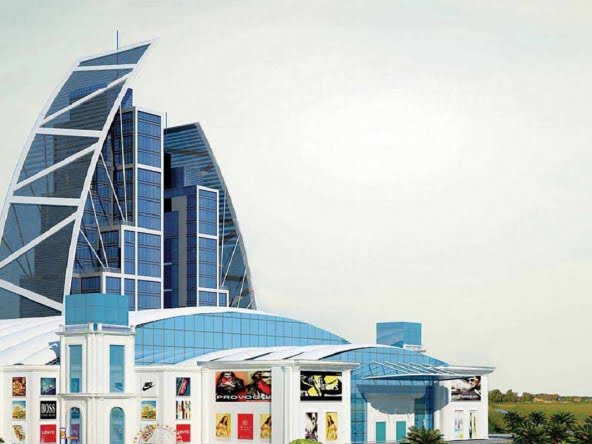 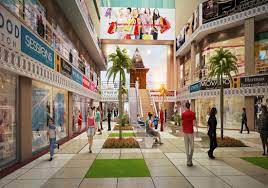 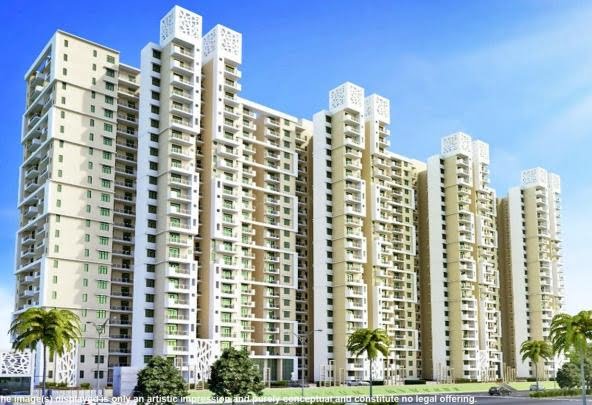 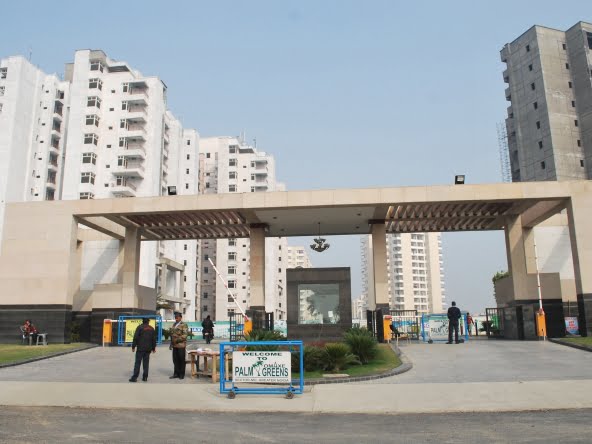