A Jewar in the Crown 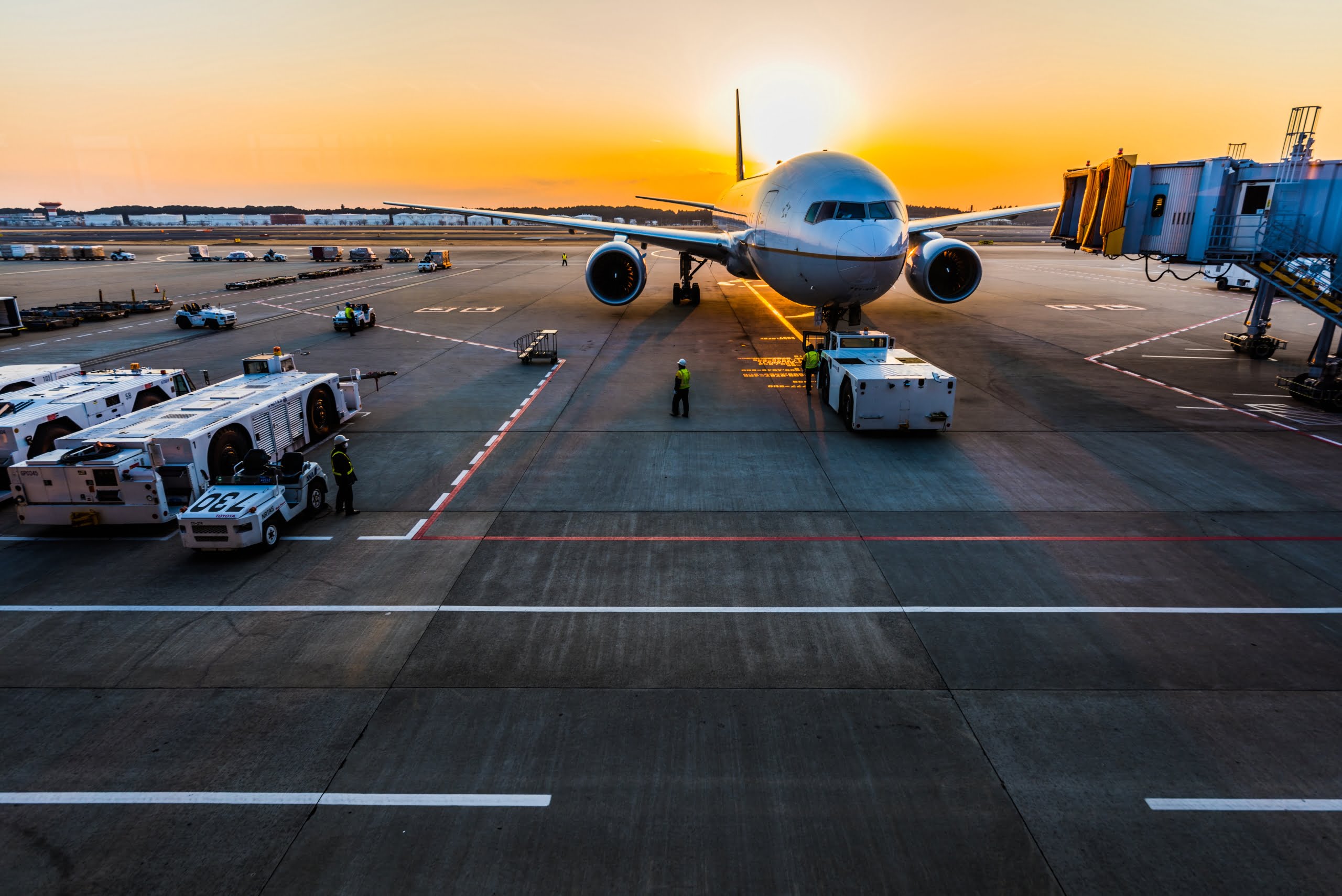 Everyone is excited by the news that the last major hurdle towards building the Jewar International Airport now Noida International Airport- just 30-minute drive from City Center 150, Sector 150 Noida -has been cleared. Chief Minister Yogi Adityanath signed the tripartite ‘state support agreement’ between the UP Government, Yamuna International Airport Private Limited (YIAPL) and the Noida International Airport Limited paving the way towards building the airport. “Now the YIAPL will get the map approved before it begins work at the site. As per the agreement, the government is bound to provide infrastructure services such as connectivity via roads, rail, Metro and expressway among other facilities to the airport,” said Arun Vir Singh, chief executive officer of the NIAL and the Yamuna Expressway industrial Development Authority (YEIDA). Switzerland-based Zurich International AG, will invest ₹30,000 crore in the project and gets 40 years to fully develop the airport project. Under the PPP model, the company will design, build, finance, operate and transfer the project to the government after 40 years. It will start with two runways by 2023-24 under phase-I and will have five runways on completion to full capacity, said NIAL officials.

We don’t need to mention here that airports are one of the major infrastructure projects that can boost the real estate demand of a neighbourhood, pushing it light years into the future in just a few years. The first international airport of the capital has already proved what it does to the surroundings. In all probability, Noida will be no different. With technology that’s ahead of its time, the project will be defining for UP and Delhi NCR. Noida-Greater Noida will transform into a hub of business, tourism, and probably hotels and entertainment too. The Yamuna Expressway Industrial Development Authority (YEIDA) has already proposed to provide an elevated road, a Rapid Rail Transport System (RRTS) network and a dedicated direct Metro corridor from Indira Gandhi International Airport to Jewar. The Delhi Metro Rail Corporation, in cooperation with the Noida Metro Rail Corporation, is also carrying out an expert study into the feasibility of extending the Metro’s Pink Line until Jewar. Pod taxis to connect the airport with Greater Noida have also been cleared. YEIDA had approved a budget of Rs 6,869 crore for two Metro links to the airport. Officials said both the Metro lines will start at Greater Noida’s Knowledge Park-II and terminate at Jewar Airport. They said while one would be an exclusive Airport Express Line with no stations between Knowledge Park-II and the airport, the other would go through residential, commercial and rural areas along the Yamuna Expressway. The new airport will also reportedly have an Aerocity on the lines of the one at the Indira Gandhi International Airport. At a later stage, the Jewar airport could be connected with the Eastern Peripheral Expressway that joins Haryana’s Palwal with Kundli, bypassing the national capital. The airport shall start with an initial capacity of 60 lakh passengers and by 2031, the airport  is expected to complete phase 2 of development and see 3 crore passengers annually; by phase 3 in 2036, 5 crore; and by phase 4 in 2040, 7 crore. An investment of about Rs 80,000 crore is expected in the first phase with plans for star hotels, laser plaza, shopping complexes, convention centres and world class market chain being planned, benefitting the region significantly and the farming community at large. According to PwC, the agency that has prepared the techno-economic feasibility report for the project, the airport is expected to handle over 10 crore passengers by 2050, serving 37 domestic and 31 international destinations. Not only will the airport help create jobs by reviving commercial activity in the region, it will also create a residential market and may help clear up existing inventory. Also, the construction of the new airport will trigger other infrastructure projects to improve its connectivity with nearby areas, further boosting prospects for existing real estate projects in Noida and Greater Noida region. The new airport will boost the region’s overall infrastructure and make it more liveable and active. As a result, more and more end-users will drive the property market in this region. It would create multiple job opportunities and give decent impetus to the property market in the Noida, Greater Noida and Yamuna Expressway areas. These markets have been reeling under tremendous pressure over the last few years, and require a fresh injection of opportunity and intent to overcome this slump. To cite an example, Gurgaon, especially its residential and commercial markets, benefited more than Delhi from the existing airport, despite Noida having better infrastructure. 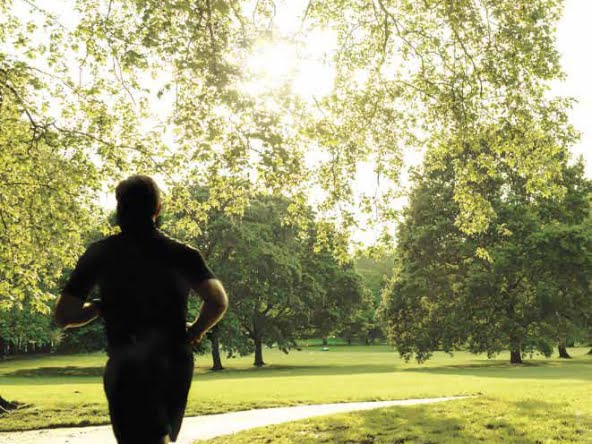 We use cookies on our website to give you the most relevant experience by remembering your preferences and repeat visits. By clicking “Accept All”, you consent to the use of ALL the cookies. However, you may visit "Cookie Settings" to provide a controlled consent.
Accept All Cookie Settings
Manage consent

This website uses cookies to improve your experience while you navigate through the website. Out of these, the cookies that are categorized as necessary are stored on your browser as they are essential for the working of basic functionalities of the website. We also use third-party cookies that help us analyze and understand how you use this website. These cookies will be stored in your browser only with your consent. You also have the option to opt-out of these cookies. But opting out of some of these cookies may affect your browsing experience.
Necessary Always Enabled

Performance cookies are used to understand and analyze the key performance indexes of the website which helps in delivering a better user experience for the visitors.

Analytical cookies are used to understand how visitors interact with the website. These cookies help provide information on metrics the number of visitors, bounce rate, traffic source, etc.

Advertisement cookies are used to provide visitors with relevant ads and marketing campaigns. These cookies track visitors across websites and collect information to provide customized ads.

Other uncategorized cookies are those that are being analyzed and have not been classified into a category as yet.

SAVE & ACCEPT
Powered by